An original character designed and created following along a recorded game assets development course with Bruno Camara at Savage Game Art Academy. The character was first sculpted out in Zbrush using a basemesh. Starting out this way I've learned that I can creat clean rough high poly builds and have abit more control over topology in Zbrush especially for the leather pieces in this case. All the high poly builds were done in Zbrush then I moved on to retopologizing in Blender using retopoflow in some areas doing manual retopology but for this I was able to get away with using an automated tool for retopology called Quadrememsher from Exoside. This plugin for blender produces pretty clean edge loops most of the time. Texturing and tertiary detailing was done in Zbrush and Substance painter. Mostly substance painter. The eyes were pretty quick using an old substance designer setup I had done a while back to quickly throw some eyes in the character. I'll be revisiting the my old designer scene to refine the textures. This was a fun project to work on and learned a lot over the process of creating this character! 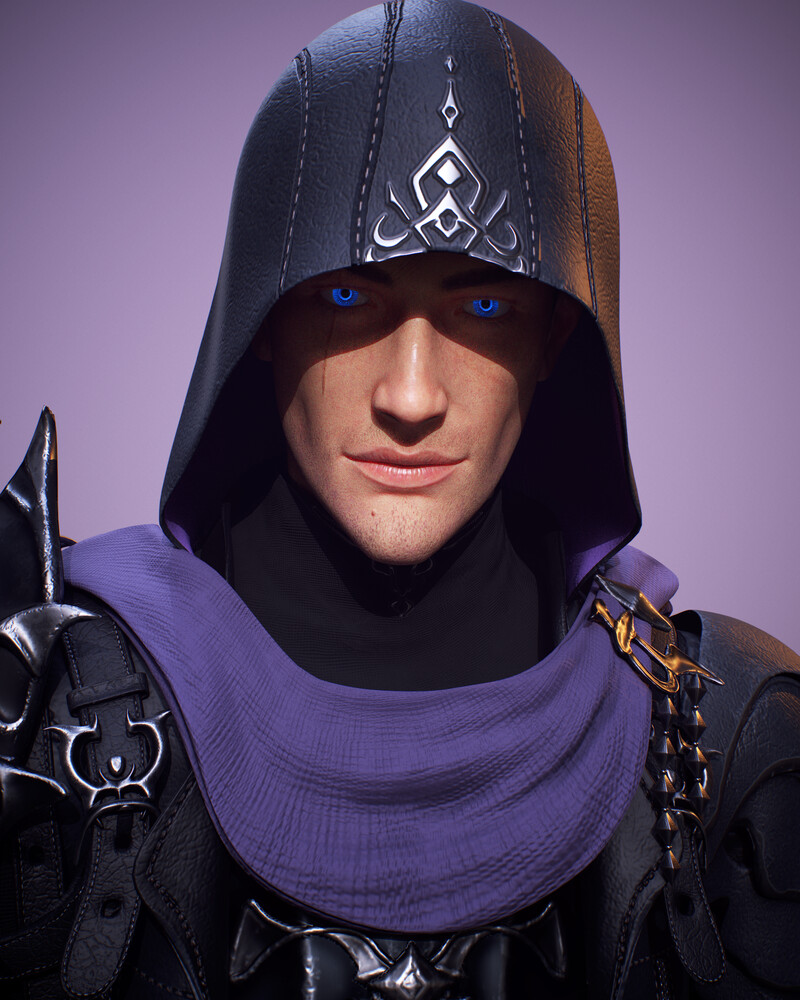 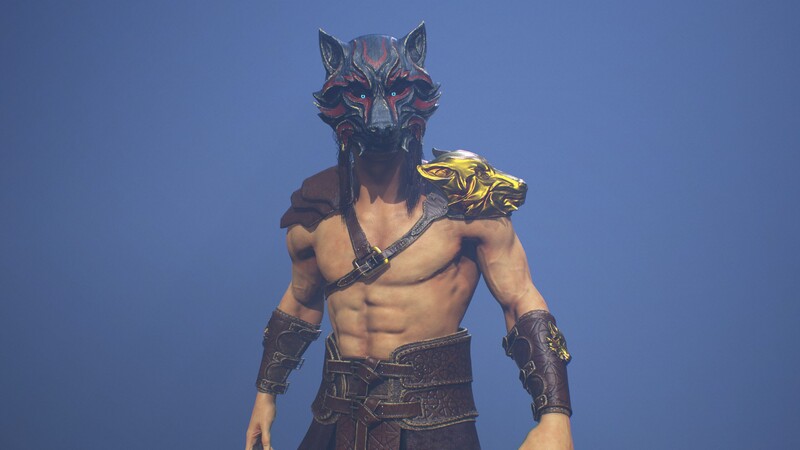 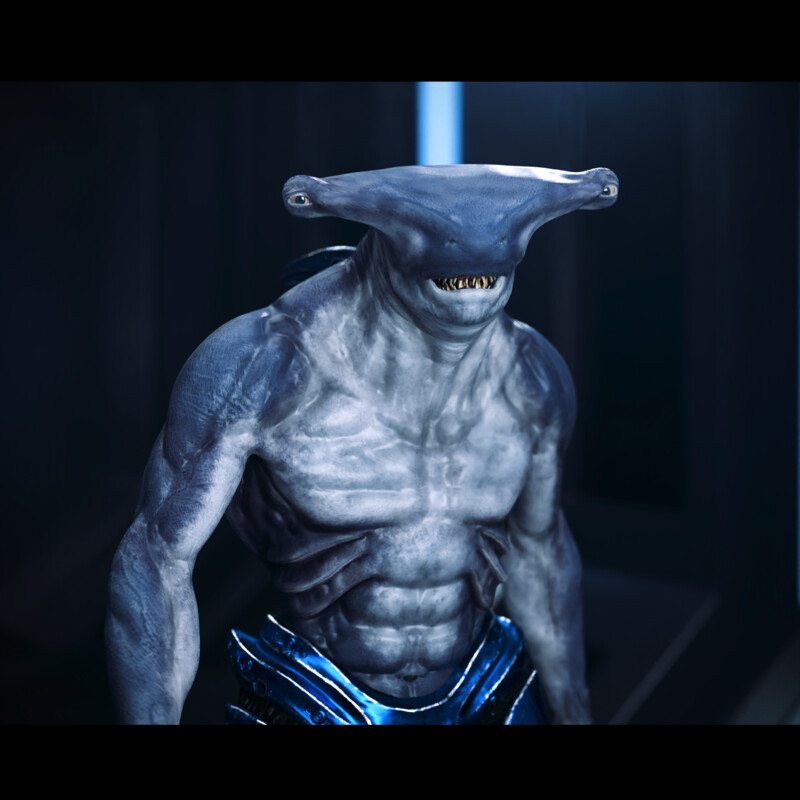 Next artwork
Sphyn "The Hammer" Raide
0