3d rendition of a kitchen shot. This project was done in blender. Everything was modeled by me except the house plants. These were existing assets I wanted to fill up some of the empty spaces with. The process for this project began with finding just one reference image of a kitchen. This is the first time I've done a kitchen space so finding references was just a matter of which kitchen space was simple enough but still had details. With my reference image picked out the goal was to get the camera angle as close as I could, which was done by using fspy software and plugin for blender. After getting my camera angle in fspy I imported the fspy file into blender which then created my camera. Only tweaks to camera was positioning to get the camera in a space where I could build to reference in real world scale. I didn't want my shot to look exactly the same in terms of materials. During populating the scene with assets and the materials phase I gave myself a bit more freedom in what I want to put in the scene and how I want it to look in the render. Here I went with a morning breakfast theme. This was a fun personal project. Looking forward to official release for blender 3.0, cycles-x and applying the assets browser in my workflow! 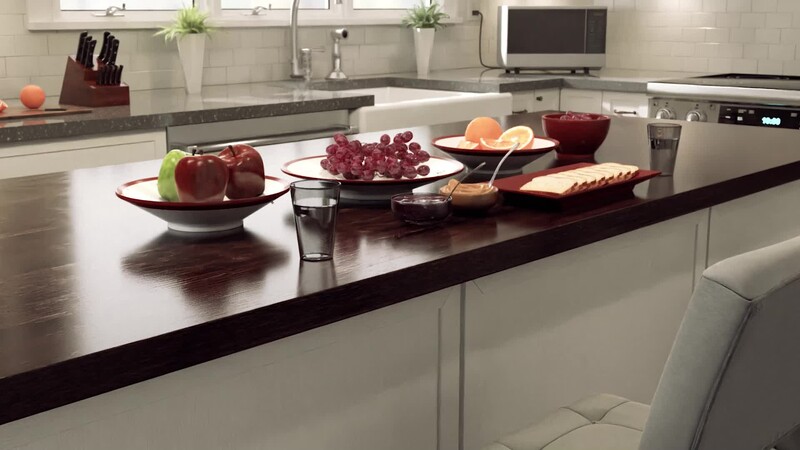 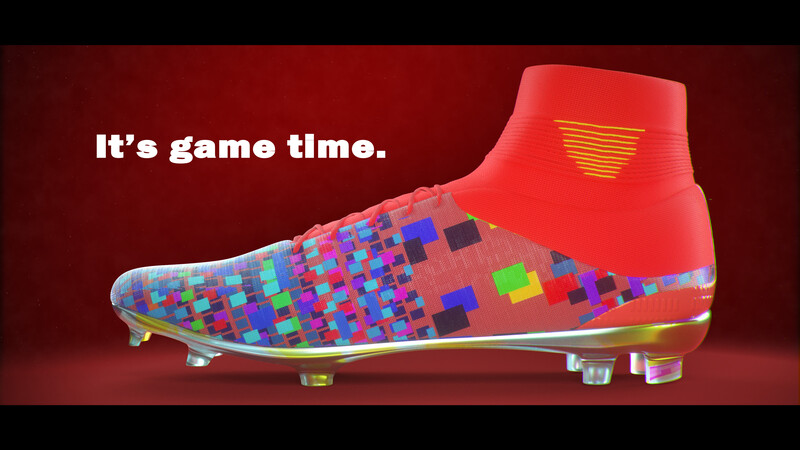