I enjoy seeing black and white versions of renders. :)

Hey guys! Finally finished off another personal character project. This character is based off of Akpen 1's "wolf" concept. I really liked the design and a bit of a sucker for werewolfs so I wanted to tackle this concept in 3d. This project was rewarding in terms of attention to functionality. Instead of bashing pieces together, I spent a bit of time thinking over the functionality of the pieces on this character which also contributed to detailing the pieces. Specifically the leather strap work. Akpen 1's design of the clothing was referenced to the exact in the most part, but with the design already having functionality to it I was able to determine how each piece would be approached during the rigging phase.

I'm learning more rigging in Blender! Just discovered the custom shape for bones feature to create custom controls. 🙌 The setup is just an IK setup but I will learn how to setup switching from FK-IK. I'm planning on doing more with this, such as an animation or maybe set it up in unreal and create a 3rd person gameplay test. As usual this project started in ZBrush with an existing concept and retopology/modeling in blender. Details done in ZBrush and Blender, then substance painter for texturing. Final was further developed in Blender and rendered in Eevee with PS post process. 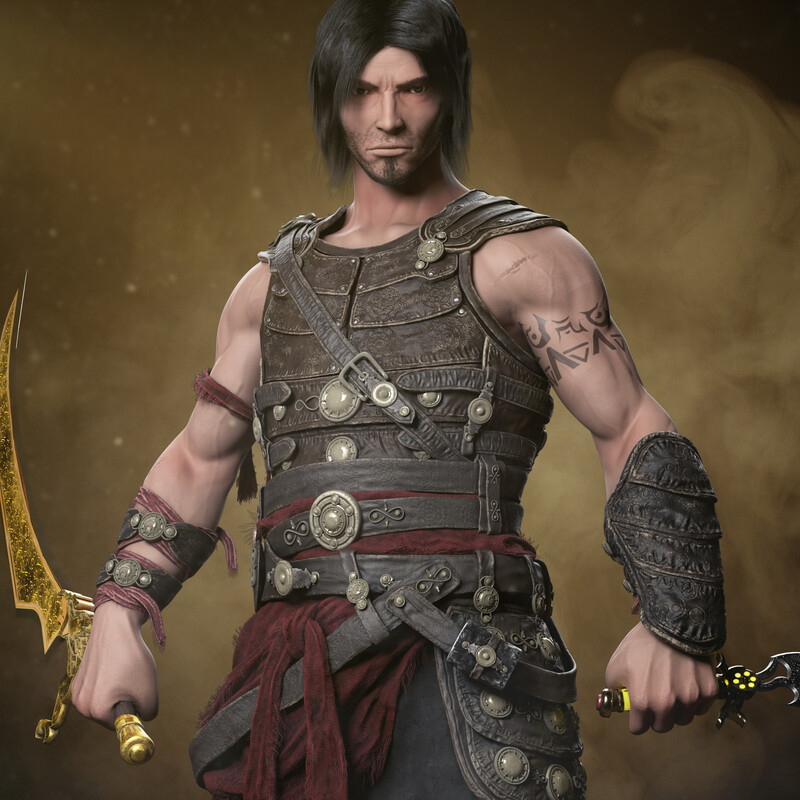 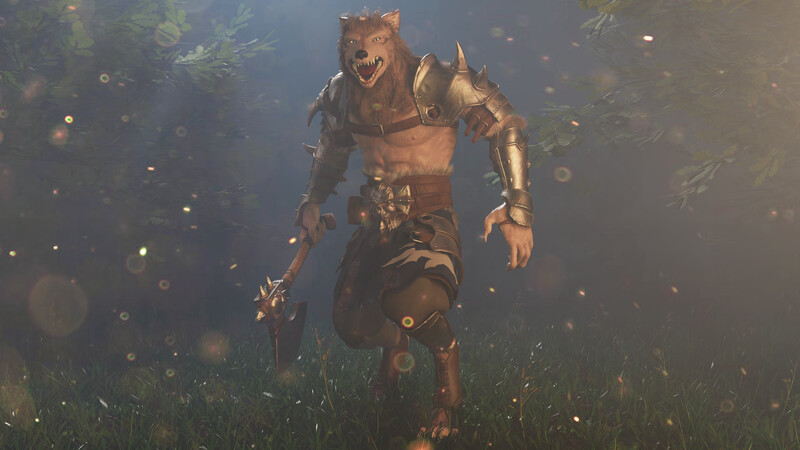 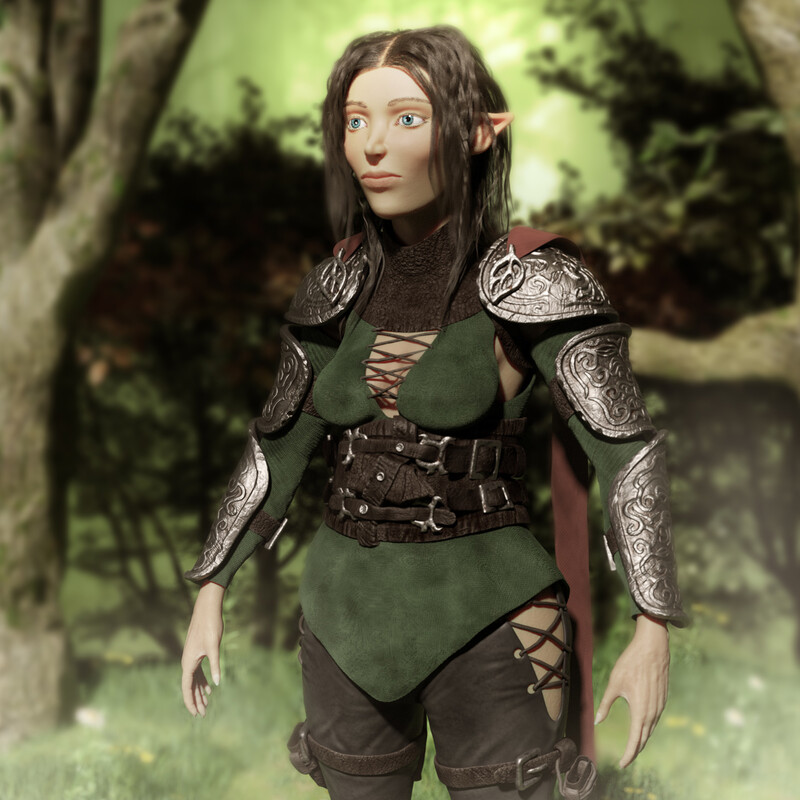 Next artwork
Danera of The Wood Elves
0