The Master Thief! This project took me a while. This was originally for the OnceUponATime ArtStationJam Theme, but I ended up spending more time on it. I want to get more into 3d production for games so I took this as an opportunity to focus on creating a game ready character. This is the first character I've render out of unreal! Still trying to wrap my head around some of the process. :D The character is based off the Grimm's Fairy Tale "The Master Thief". Hope you guys like it! 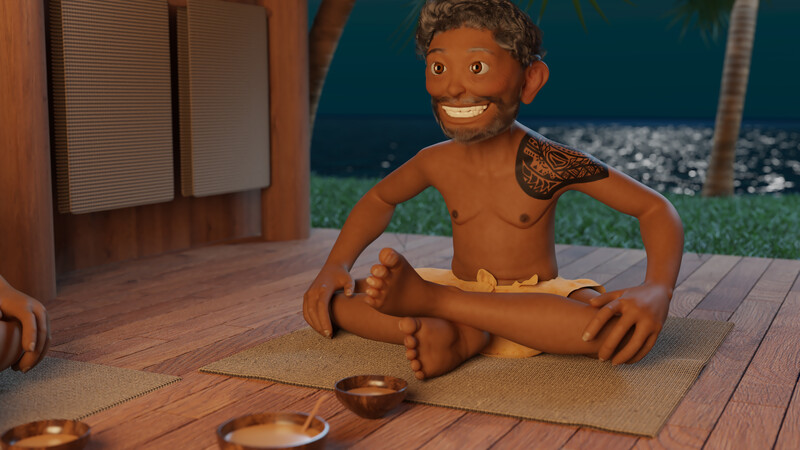